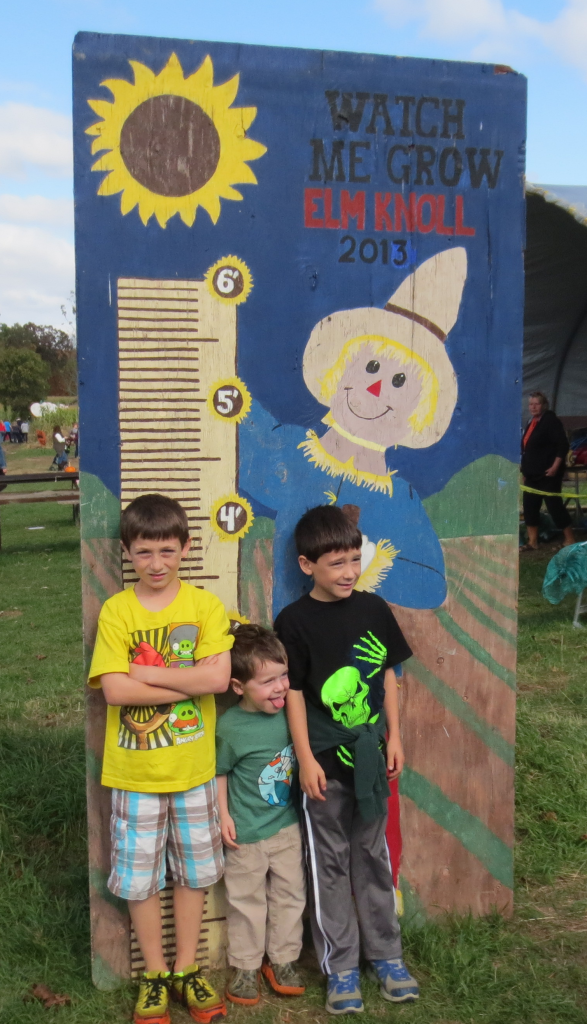 I still remember the day when I developed my first Western blot. I was so excited to see the bands on the x-ray film and when the post-doc I was working with said it was a perfect blot, I was grinning from ear to ear.  But I should have been asking myself, how big should my protein be?

I ran to show it to my principal investigator and he calmly asked me if my protein was the right size and why there were 2 bands on the blot. I looked at my blot and I saw a nice crisp band and a higher molecular weight band that was kind of fuzzy. I knew that my protein was supposed to be 93kDa based on the number of amino acids in the protein, but both bands were higher than the 100kDa molecular weight marker. The grin faded from my face as I realized I didn’t really understand what I was looking at, even though I appreciated the beauty.

I learned a lot that day. Not only did I learn how to do a Western blot, I also learned that I needed to know a lot more about proteins if I was going to be able to interpret blots. As it turns out, it is not always easy to predict how big your protein will appear in a gel. Here are a few tricks you should know to get you started:

When you run a standard SDS-PAGE gel, you make the assumption that the negatively charged SDS will bind to the protein in proportion to its mass and disrupt any complex structures. Most of the time this works, but sometimes it doesn’t. In particular, proteins with small molecular masses (10kDa) don’t always resolve well by SDS-PAGE. Proteins that are not in a linear form will migrate faster in a gel.

You’d think by how they smell that dithiothreitol or beta-mercaptoethanol are potent enough to break all molecular bonds. I’ve heard rumors though that some proteins can resist the stinky treatment leading to proteins that migrate “funny” due to incomplete reduction. Boiling proteins for 10 minutes rather than 5 minutes prior to loading them on the gel may increase reduction of the protein.

Be wary of your markers

The estimation of your protein’s molecular mass is only as good as the standards you are using. A word of caution from a scientist who had this problem: don’t always trust the molecular weight markers you are using. Pre-stained markers in particular, may not always be accurate.

Hopefully before you jump right into your next Western blot, you’ll learn from my mistakes and take some time to learn about your protein’s secrets.