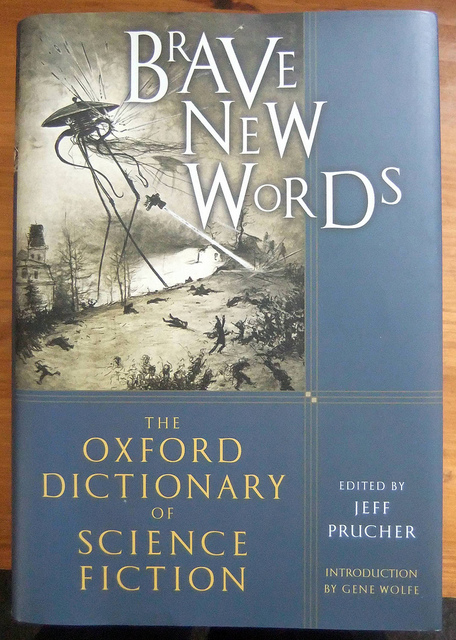 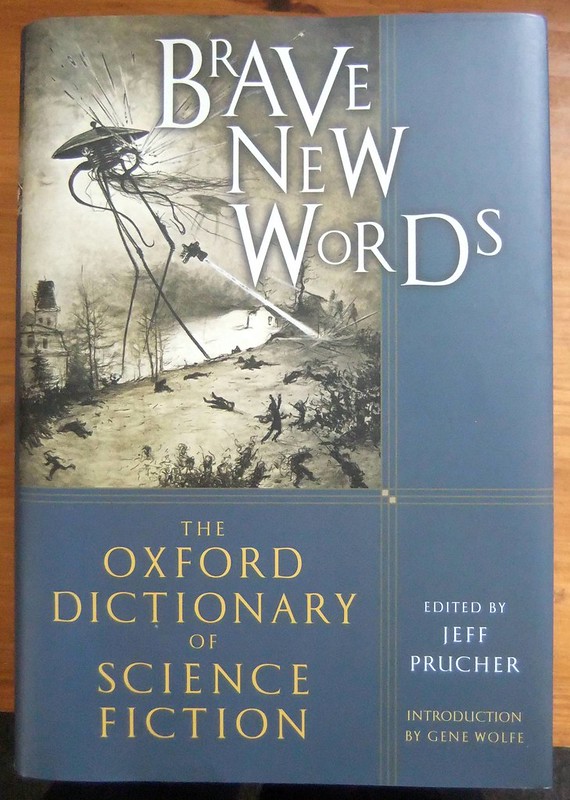 The developers of RNA and protein blots, in their efforts to be cute, unknowingly created a grammatical conundrum for all future scientists.

How do you write the other name for immunoblot? Are you supposed to capitalize the “W”?

I first gave this serious thought when I was writing my thesis (many more years ago than I would like to admit). And I know I have looked it up at least 20 times since. The problem is, there doesn’t appear to be a consensus.

Everyone knows that Southern blot is written with a capital “S”. After all, it was named after its inventor, Edwin Southern, and therefore the use of the capital is justified.

Western (and Northern) blots however, were not named after inventors but were given these names in honor of Southern. A strict grammarian would point out that these techniques have little claim to a capital letter and should be written with a lowercase letter. Many science editing sites online also agree with not capitalizing western blot.

However, the CDC page on writing style recommends Western blot, the online Oxford Dictionary gives the following example for use of the term, “The sample could not be confirmed positively by Western blot,” and the Merriam Webster Dictionary recognizes both Western and western blot.

My advice? Use the indicated journal style if you are writing a manuscript, otherwise, pick one and stick by it!